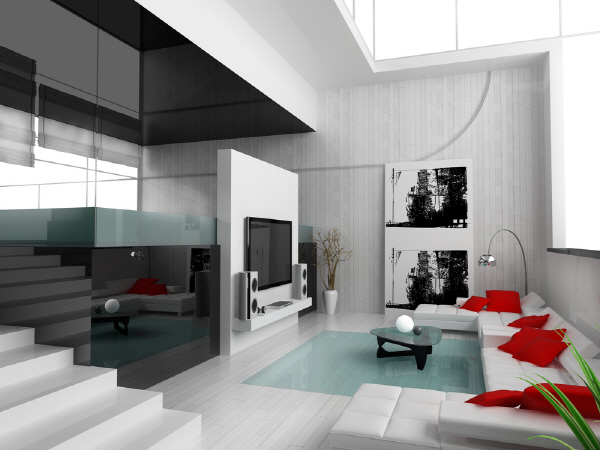 Imagine a new way to transport your out-of-town buyers to the living room of a home for sale without them ever having to leave their desk. Or how about ways to show the expanse of a property from above rooftops? Maybe you dare to dream of a easier way to move smoothly from property to property as you work with your clients. Technology has the potential to shake up the real estate business and overhaul how you conduct showings in the future.

CES 2016, the world’s largest consumer electronics trade show, kicked off Jan. 6 in Las Vegas, touting some of the potential game-changers coming to market in 2016 and beyond.

This year’s conference breaks records in terms of size and scope: Companies show off products in 2.4 million square feet of exhibit space throughout Las Vegas convention centers and hotels (the equivalent of 50 football fields). About 20,000 new products are expected to launch during this year’s conference.

What developments at CES 2016 could potentially shake up your real estate business? Here are four big tech trends coming out of CES 2016 and how they could affect you.

These offer the capability of transporting you into a 3-D world, which could even include a home that’s for sale thousands of miles from where you are. You’ll feel like you are there as you look around the space. While virtual reality headsets have mostly been geared to the gaming industry in recent years, that could change in 2016.

Facebook’s Oculus Rift, Samsung’s VR Gear, and HTC Vive are among the VR products debuting at CES this year. More than 40 VR exhibitors are present at this year’s conference.

As these headsets are paired with more smartphones and other tech tools, businesses likely will unlock more practical applications for them. For example, some VR headsets could be used in conjunction with 3-D video cameras to capture virtual reality content, which could then be viewed with a Google Cardboard VR viewer or Samsung Gear VR.

In real estate, unmanned aerial vehicles could soon help you market your listings from above rooftops, offering aerial photos and videos of homes and the surrounding property. While FAA rules regarding the commercial use of such drones have not yet been released, some real estate professionals have obtained Section 333 waivers permitting them to use drones in their business. For more on this evolving topic, check out NAR’s frequently asked questions on drones.

FAA guidelines for commercial use are expected to be released this summer. While the industry waits for the FAA’s full approval, drone manufacturers have been sharpening their line-ups. Those at CES this year are showing off more sophisticated models that can be controlled by smartphones, offer longer flight times, are easier to pilot, and boast cameras capable of recording high-definition photos and videos.

Some manufacturers are also touting drones that could one day become your showing buddy too. For example, the Lily Camera is a $799 drone, available in February of this year, that tracks you and then films you as you move about. Throw the 2.9-pound drone into the air and it’ll instantly take flight and start recording in high definition. It flies itself and could even follow you and your buyers as you tour a space. 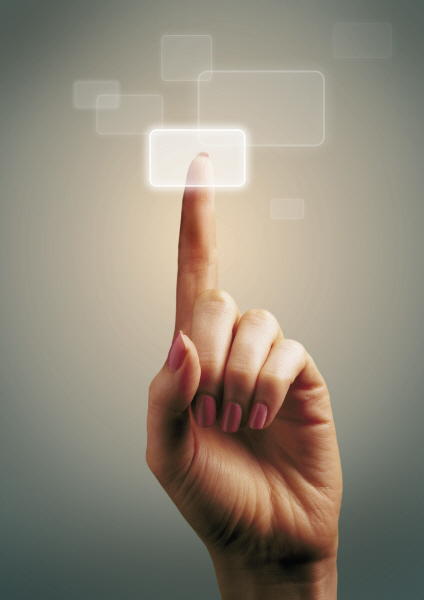 Home showings of the future may be more about demonstrating what a home can do than showing the spaces that comprise it.

Appliances and other home components are getting more intertwined. Nearly half of 4,000 U.S. adults recently surveyed by Coldwell Banker say they own smart-home technology or plan to invest in it this year. The main factors driving adoption rates, they say, are safety and security, temperature control and monitoring, and the ability to control the lights, usually via a smartphone.

Several companies will be launching systems at CES this year that hold promise for communicating with various products from one central command post. For example, LG’s Smart ThinQ hub connects the home’s appliances and monitors, controls, and collects information from home appliances such as washing machines, refrigerators, air conditioners, ovens, and more, displaying the information on a central LCD screen. Samsung’s SmartThings hub allows control over lights, locks, and temperature all from a home’s TV.

Also at CES, tech companies are showing off smarter appliances. For example, Samsung wants the refrigerator to become a central hub in the kitchen with its new Family Hub Refrigerator, which features a 21.5-inch HD monitor and stereo speakers on the fridge door. The display can show recipes, the family’s calendar, and photos and can even use the refrigerator’s interior camera to show what’s inside (a view also accessible via smartphone).

Hands-free driving may be closer to reality than you think. That would allow you to take your eyes off the road and focus on your prospects as you prepare them for the next home to tour. The technology already exists, but testing, refinement, and public acceptance will likely keep autonomous vehicles from becoming mainstream for the next four years.

Shawn DuBravac, chief economist and director of research at the Consumer Technology Association, said at a session on Tuesday that he expects full self-driving automation to be available to consumers by 2020. By 2030, he says he expects 1 million autonomous vehicles will be on the road, and between 2040 and 2050, about half of all vehicles sold will be autonomous.

More than 115 auto tech companies and nine automakers are debuting products at CES this year. The car technology at this year’s show is showing off not only driverless capabilities but also new advances in energy-efficient vehicles and even home-car connectivity.

But the ambitions to get a driving-free era underway are stealing most of the center stage again at CES. On Tuesday, Ford announced that it’s tripling its fleet of autonomous vehicles in development and testing its Fusion Hybrid autonomous vehicles on roads in California, Arizona, and Michigan. It will add 20, totaling 30 autonomous vehicles — the largest autonomous vehicle fleet of all automakers. The company is promising a wide range of options as well. “When we do come out with an autonomous car [for consumers], it won’t be something just for luxury buyers,” Ford CEO Mark Fields said at a CES press conference Tuesday.