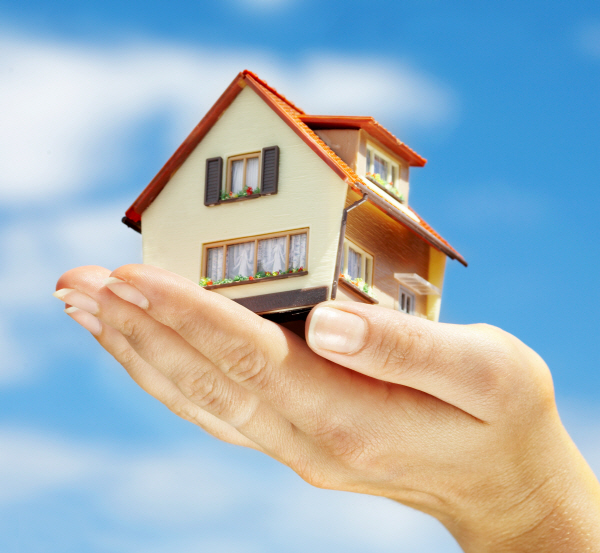 Young people come out of the gate facing two hurdles to home ownership — high student loan debt and tough rules for using FHA financing for condominiums, which are often the most affordable homes on the market. However, progress is being made on both fronts, according to speakers at the 2016 REALTORS® Legislative Meetings & Trade Expo in Washington.

On the condo front, U.S. Department of Housing and Urban Development Secretary Julián Castro used the meetings as an opportunity to announce progress on a rule implementing improvements to FHA condo financing.

The rule is under review at the Office of Management and Budget — typically a last step before finalization — and Castro said it would help make condo financing easier to obtain. “HUD’s rule is out the door,” he told REALTORS® yesterday.

The rule will be open for public comment after it makes it through OMB review and is published as a proposed rule. NAR’s priorities include easing owner-occupancy and commercial-space ratios, and making it easier for condo boards to get certified by the federal government each year.

Student loan debt remains a large problem, and it’s grown rapidly in the last decade. Today 42 million Americans have an average of $29,000 in federally backed student loans outstanding, according to Rohit Chopra, an advisor to the U.S. Department of Education who was also on hand at the meetings. Of these borrowers, 7 million are in default, and each day 3,700 additional borrowers go into default. “We have a lot of work to do,” Chopra told REALTORS®.

It’s not just millennials who are racking up the debt; baby boomers, either because they’re taking out loans on behalf of their children or they’re going back to school themselves, hold a significant portion of it, said Meta Brown, a senior economist at the Federal Reserve Bank of New York who joined Castro and Chopra at a session titled “The Impact of Student Debt on Housing Choices: Regulatory Issues Forum” on Tuesday.

The debt load, along with affordability challenges that only grow as home prices rise, could be playing a role in the drop in first-time home buyers. Jessica Lautz, NAR’s director of member and consumer survey research, says 32 percent of home buyers last year were first-time buyers, a 10 percent drop from historical norms.

To help pave the way for home buyers, Castro said in his portion of the session, the FHA is reducing the amount of deferred student debt, from 2 percent to 1 percent, that counts against a borrower’s debt-to-income (DTI) ratio. That means someone with $10,000 in deferred student loan debt would have a $100-per-month repayment obligation in calculating DTI, rather than $200.

Looking to the longer term, legislation is in the works to address the issue. Among the bills, the “Empowering Students Through Enhanced Financial Counseling Act,” H.R. 3179, would help ensure students are better prepared to handle debt, and the “Access to Fair Financial Options for Repaying Debt Act,” S. 1948, would provide more repayment options.

Mabel Guzman, chair of a working group on student loan debt NAR launched in 2014, said the group is making policy recommendations to the Board of Directors this week to help position the association on the issue.

Robert Freedman is the director of multimedia communications at NAR.